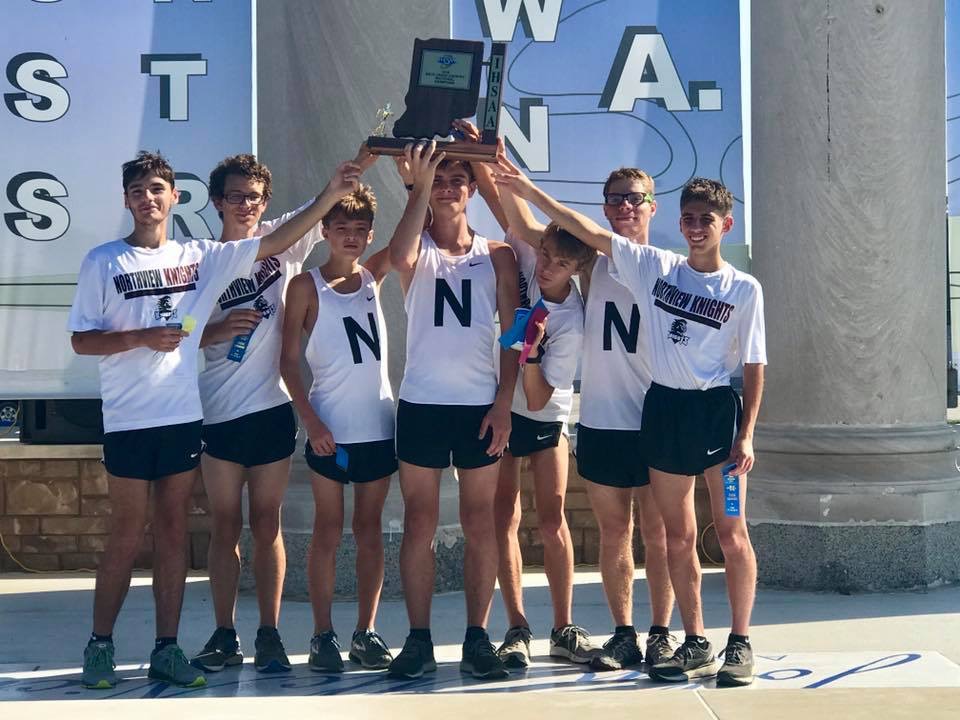 The Knights came into the Sectional Championships with a big goal in mind. That goal was to win the third Boys Sectional Title in School history, but more importantly win back to back titles for the first time ever. Unlike last year, the Knights were the favorites albeit most were considering it a coin toss between a Northview and Terre Haute North as to who would bring home the hardware. Conditions were warm and muggy, yet the Knights persevered and were able to take the team title by 18 points of the host team. The Knights were able to place their 5 scoring runners in the top 12.

Next up is Regionals at Bedford North Lawrence with the focus on a second consecutive Semi-State berth.